Interact with the Movie: Favorite I've watched this I own this Want to Watch Want to buy
Movie Info
Synopsis: Hit For Six! is the story of a playboy West Indies cricketer who is still fighting the demons of his past, which includes a match-fixing charge. He learns about love as he struggles for his last chance to play in a major global tournament. And he desperately wants to earn the respect of his estranged father, a former great West Indies cricketer. This inspirational and emotional drama, punctuated with excitement, intrigue and love, recounts how Alex Nelson, a talented but inconsistent cricketer, has been sidelined from the West Indies team for scuffling with his coach, Amir Misra of India. Blackballed by the team for three years, he pursues an unlikely quest to get back on the team for a last chance to play in the Global One Day Series — an opportunity unfairly denied to his father.


Tagline: A Caribbean story of love, scandal and desire.

Sex at 24 Frames Per Second 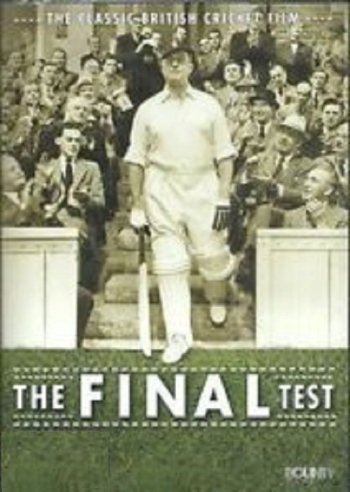 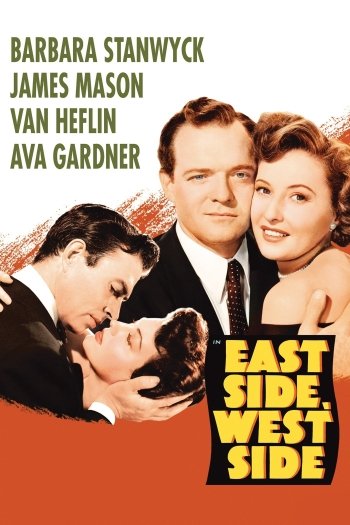 East Side, West Side