Interact with the Movie: Favorite I've watched this I own this Want to Watch Want to buy
Movie Info
Synopsis: Set in the beginning of the 20th century Japan, the film follows the bright and eccentric Kenji from his late student years through his adulthood. Kenji suffers the tragedy of being an artist who's art isn't recognized during his lifetime. Based on the life of the author Kenji Miyazawa, the film depicts his brief but intense existence. 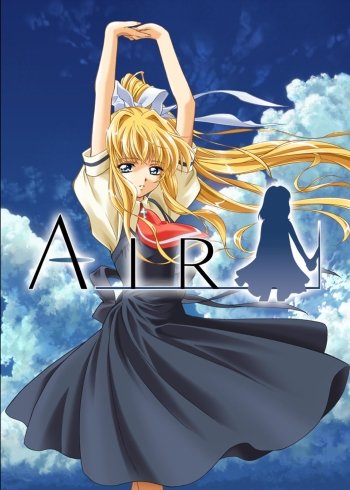 Air: The Motion Picture
Glassy Ocean
Mermaid's Scar
The Girl and the Fox 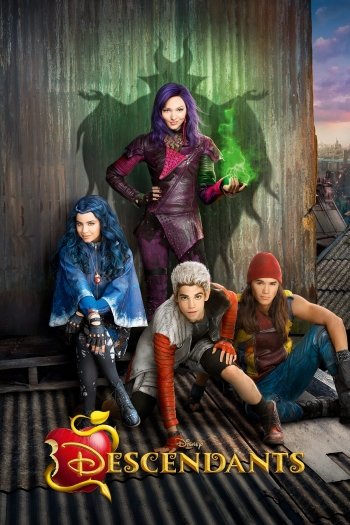