Movie Abyss Since You Went Away

Since You Went Away

Interact with the Movie: Favorite I've watched this I own this Want to Watch Want to buy
Movie Info
Synopsis: While husband Tim is away during World War II, Anne Hilton copes with problems on the homefront. Taking in a lodger, Colonel Smollett, to help make ends meet and dealing with shortages and rationing are minor inconveniences compared to the love affair daughter Jane and the Colonel's grandson conduct.


Tagline: The four most important words since Gone With the Wind-- SINCE YOU WENT AWAY!

The Silence of the Sea 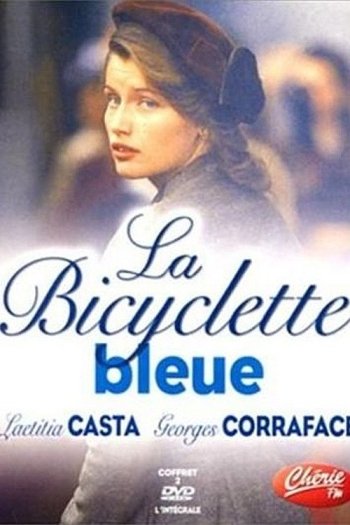