Armageddon: The Great Battle with Genma

Interact with the Movie: Favorite I've watched this I own this Want to Watch Want to buy
Movie Info
Synopsis: From the depths of space he is coming... Ancient beyond understanding, his power is immeasurable. He has destroyed half the universe and is on his way here. He is... Genma. Only two people are aware of the imminent catastrophe: Princess Luna, a modern day prophetess and Vega, a cybernetic crusader from a world long since ravaged by Genma. Determined to spare the Earth from a similar fate, Luna and Vega must try to mobilize the most potent psychics in the world. Together, this army of fledging psychic warriors must succeed where billions have tried... and failed. But will they be able to gather their champions in time? Genma’s agents are already on Earth to ensure that their master meets with no opposition! 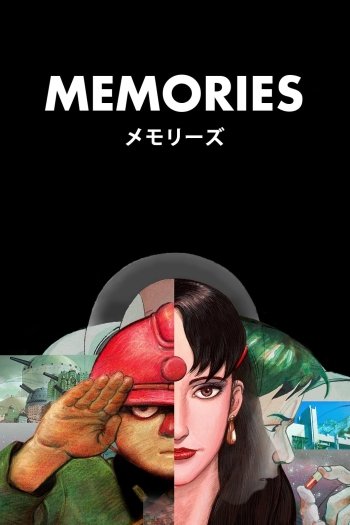 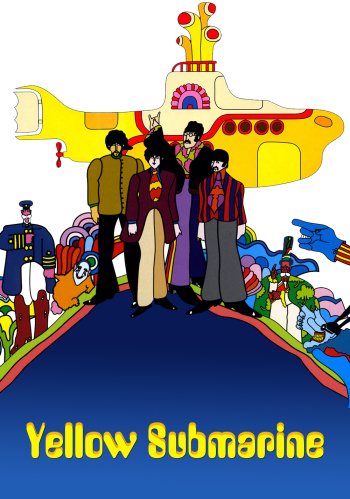 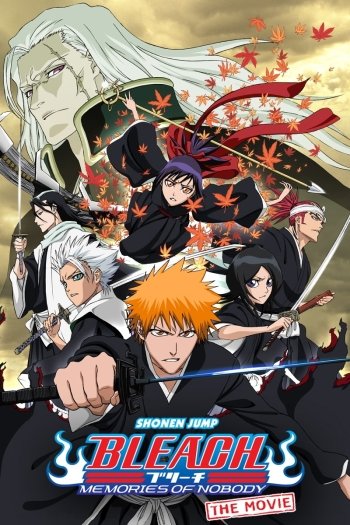