Interact with the Movie: Favorite I've watched this I own this Want to Watch Want to buy
Movie Info
Synopsis: In a hill city of war-torn China, the American mission hospital is run by Dr. Gray Thompson and Dr. Sara Durand, who secretly loves him. Then Gray comes back from the USA with new equipment ...and new wife Louise, who is jealous of Sara, shows herself a coward in the first Japanese air raid, and wants to take Gray back to the States. Others have similar troubles; and Japanese prisoner Colonel Yasuda manipulates them for his own ends. 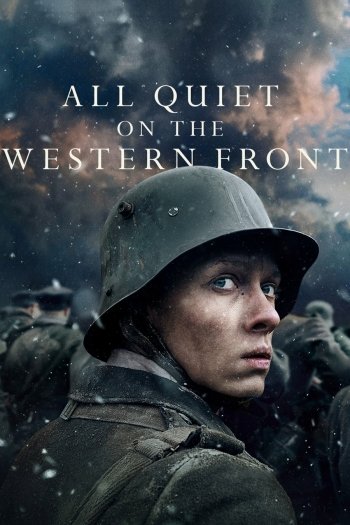