Movie Abyss The Batman vs Dracula

The Batman vs Dracula

Info
2 Wallpapers 1 Avatars
Interact with the Movie: Favorite I've watched this I own this Want to Watch Want to buy
Movie Info
Synopsis: Gotham City is terrorized not only by recent escapees Joker and Penguin, but by the original creature of the night, Dracula! Can Batman stop the ruthless vampire before he turns everyone in the city, including The Caped Crusader, Joker and Penguin, into his mindless minions?


Tagline: There's another bat in Gotham...

Recent The Batman vs Dracula Wallpapers 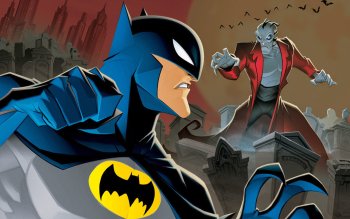 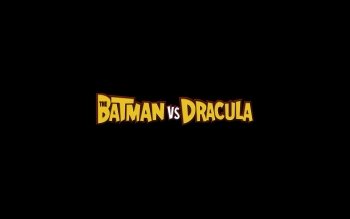