Movie Abyss Will Eisner: Portrait of a Sequential Artist

Interact with the Movie: Favorite I've watched this I own this Want to Watch Want to buy
Movie Info
Synopsis: Arguably the most influential person in American comics, Will Eisner, as artist, entrepreneur, innovator, and visual storyteller, enjoyed a career that encompassed comic books from their early beginnings in the 1930s to their development as graphic novels in the 1990s. During his sixty-year-plus career, Eisner introduced the now-traditional mode of comic book production; championed mature, sophisticated storytelling; was an early advocate for using the medium as a tool for education; pioneered the now-popular graphic novel, and served as inspiration for generations of artists. Without a doubt, Will Eisner was the godfather of the American comic book. 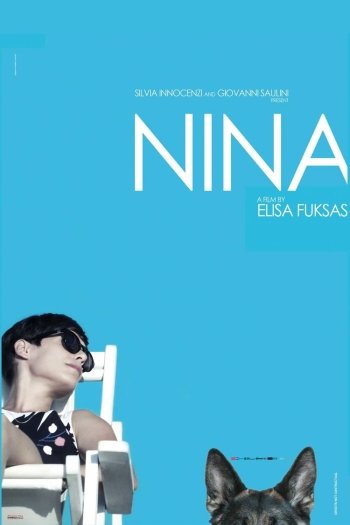 Nina
The Adventures of Jane
How to Draw Comics the Marvel Way
Crashing the Con
Dick Tracy Meets Gruesome
Dick Tracy
Legends of the Dark Knight: The History of Batman