Interact with the Movie: Favorite I've watched this I own this Want to Watch Want to buy
Movie Info
Synopsis: Stranded, penniless in a small Wyoming town, Maisie Ravier flirts with Slim, the manager of Clifford Ames' ranch. Disgusted by Maisie's flirtation, Slim orders her to leave town. Maisie meets up with Ames and his adulterous wife, Sybil, and gets hired as their maid. When Ames is in an auto accident, Maisie finds Sybil with lover, Richard. That night, Slim and Maisie declare their love for each other. Ames discovers Sybil's infidelity and kills himself. Sybils revenges on Maisie, telling Slim that Ames and Maisie were lovers. An argument erupts between Slim and Maisie, resulting in Maisie leaving town. Maisie soon discovers that Slim is on trial for Ames' murder.


Tagline: Maisie is the surprise picture of the season! 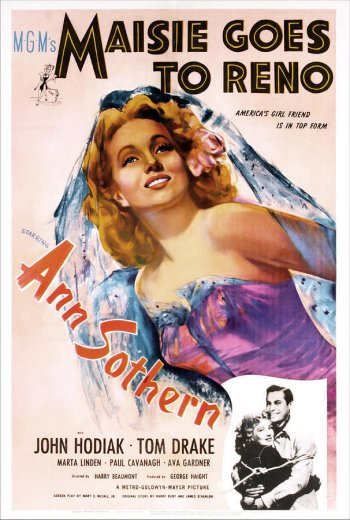 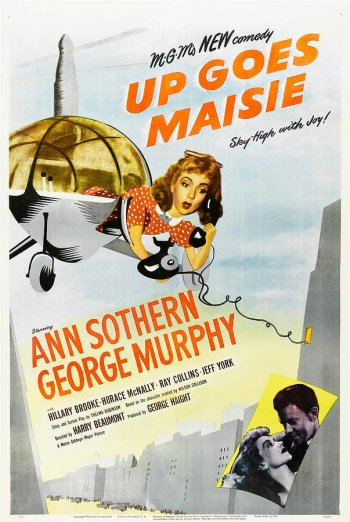 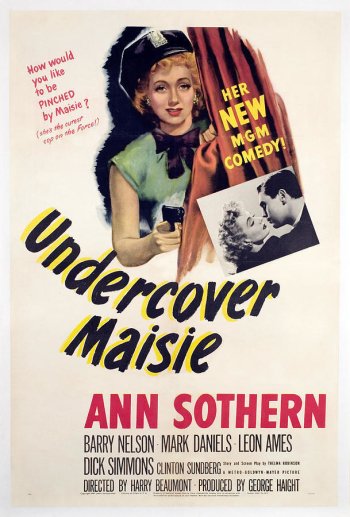