Interact with the Movie: Favorite I've watched this I own this Want to Watch Want to buy
Movie Info
Synopsis: Captain EO is a 3-D science fiction film starring Michael Jackson and directed by Francis Ford Coppola (who came up with the name "Captain EO" from the Greek, cf. "Eos", the Greek goddess of dawn) that was shown at Disney theme parks from 1986 through the 1990s.


Tagline: We are here to change the world! 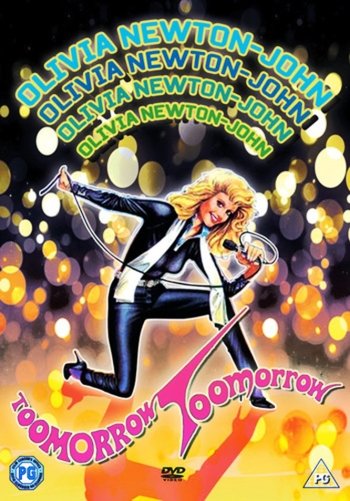 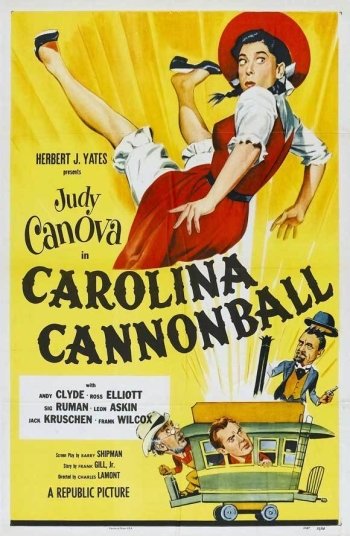 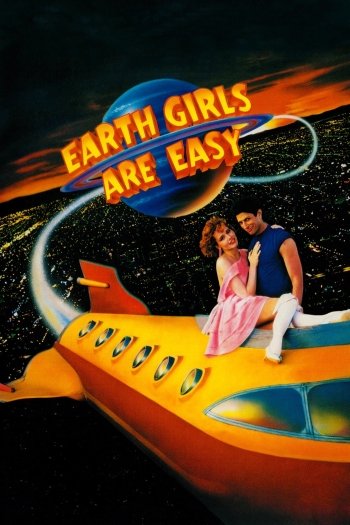