Interact with the Movie: Favorite I've watched this I own this Want to Watch Want to buy
Movie Info
Synopsis: After serving 6 years for a crime he didn't commit, Shane Daniels is released from jail with an apology from the State of Arizona. Within hours of his freedom, he unluckily bears witness to a cop killing by Chinese mafia who have a kidnapped girl and a bag of drug money 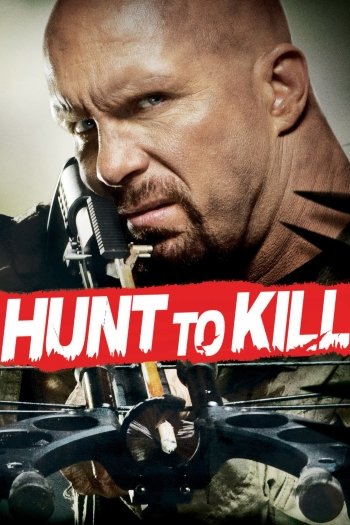