Movie Abyss Kicked in the Head

Kicked in the Head

Interact with the Movie: Favorite I've watched this I own this Want to Watch Want to buy
Movie Info
Synopsis: Redmond is a young guy who can't find what to do with his life. When his uncle Sam gives him the bag to deliver to some uptown connection he fails to do so and it gets them in trouble with Jack, low-key criminal. After that tough guy Stretch wants Redmond to take part in his illegal beer business, but before Redmond gets involved, the business ends in a bad way. Redmond is also having affair with flight attendant Megan. 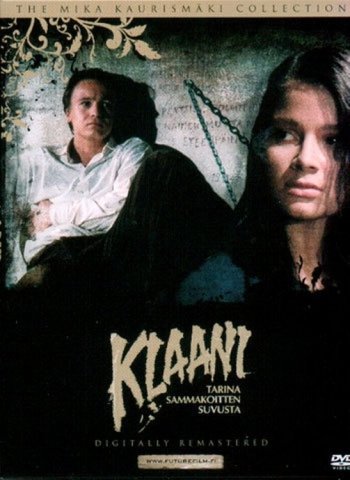 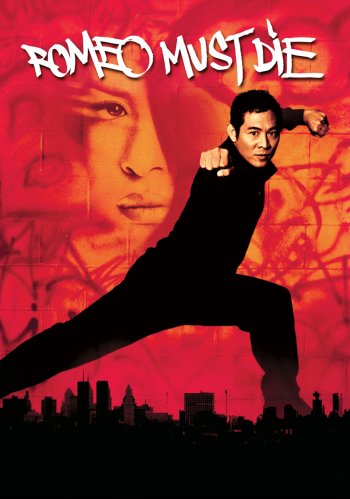