Interact with the Movie: Favorite I've watched this I own this Want to Watch Want to buy
Movie Info
Synopsis: "Anna" strikes the imagination with its blend of smiling superficiality and its visual creativity. In a way, it is a cousin film of Antonioni's "Blow up", but its deep concern is to fully commit itself in remaining on the edge of things, enjoying a beautiful winter sun light, wondering when and where I will find love, chasing images... The film music, written by Serge Gainsbourg, is very consistent, far from the sheer collections of accumulated songs that most musicals consist in nowadays. Despite its given impression of being improvised, it is also the result of a very thorough visual and cinematic work, with a lot of attention put into colors and lights, which look still stunning today. Last but not least, it seems to have paved the way to bigger productions such as Bob Fosse's "All That Jazz". "Anna" is a fascinating witness of the 1960's culture in Europe. 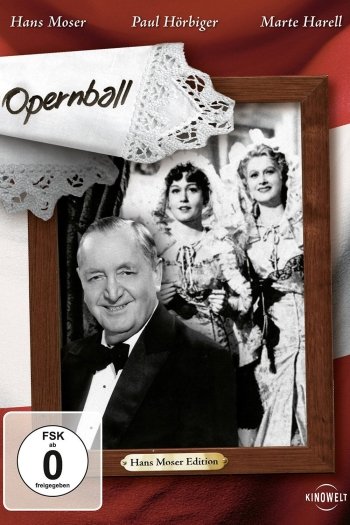 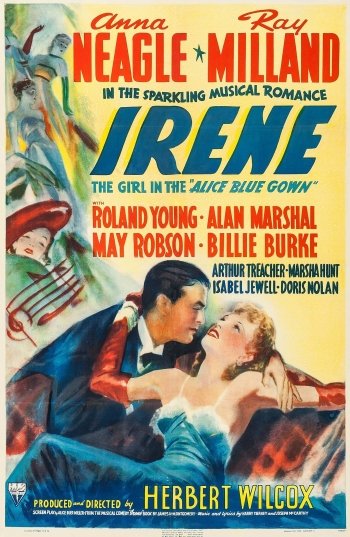