Interact with the Movie: Favorite I've watched this I own this Want to Watch Want to buy
Movie Info
Synopsis: The film is set in Tuscany during the Black Death. As in the Decameron, ten young Florentines take refuge from the plague. But instead of telling stories, they have lusty adventures, bawdy exchanges, romance and swordplay. There are randy nuns, Saracen pirates, and a sexy cow.


Tagline: Anything Can Happen When You're In ... Virgin Territory 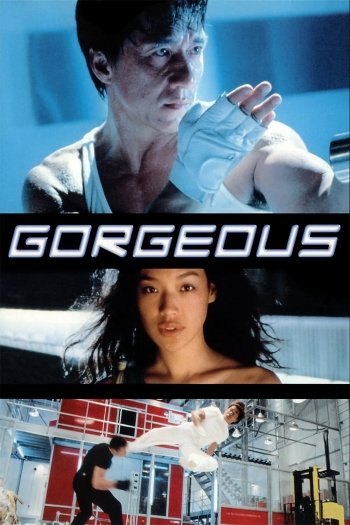