Interact with the Movie: Favorite I've watched this I own this Want to Watch Want to buy
Movie Info
Synopsis: An American man returns to a corrupt, Japanese-occupied Shanghai four months before Pearl Harbor and discovers his friend has been killed. While he unravels the mysteries of the death, he falls in love and discovers a much larger secret that his own government is hiding. 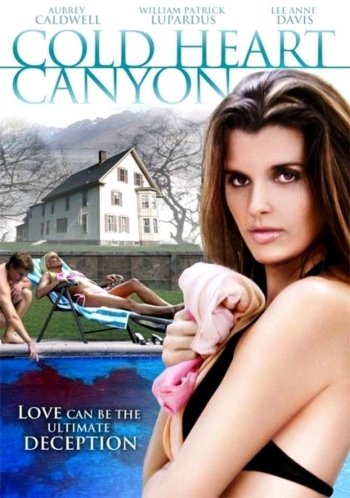 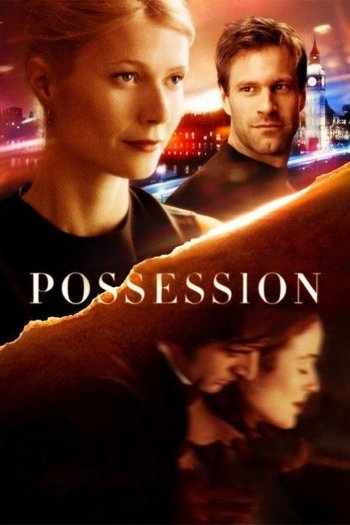 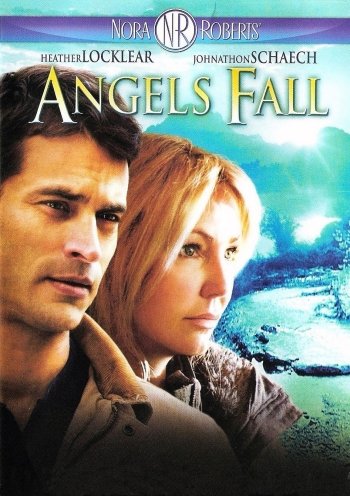 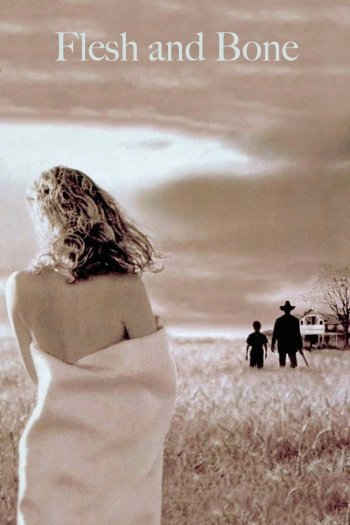