Interact with the Movie: Favorite I've watched this I own this Want to Watch Want to buy
Movie Info
Synopsis: Julio Arguelles is the son of a wealthy Buenos Aires businessman. He wants to marry Margarita, but she is below his social status and his father is opposed to the union. Eventually Julio's father disavows him, and Julio marries Margarita and they run off together. They have a baby girl soon thereafter. Although they are happy, they are very poor. Julio sings for a living and is not successful, barely scratching out a living. Margarita develops an illness which requires medication but they haven't the money to pay for it.

Tangos, the Exile of Gardel
You Were Never Lovelier 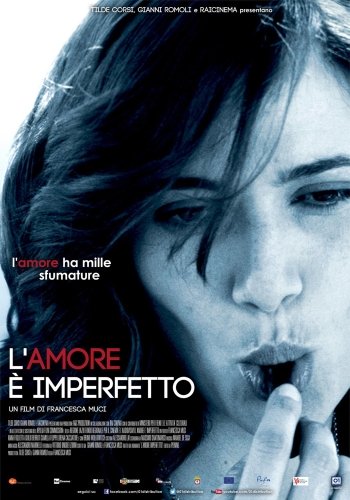