Interact with the Movie: Favorite I've watched this I own this Want to Watch Want to buy
Movie Info
Synopsis: The story concerns two agents, one Mexican (PJF) and one American, who are tasked to stop the smuggling of Mexican migrant workers across the border to California. The two agents go undercover, one as a poor migrant. 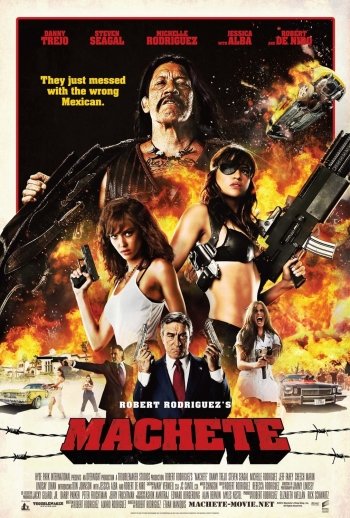 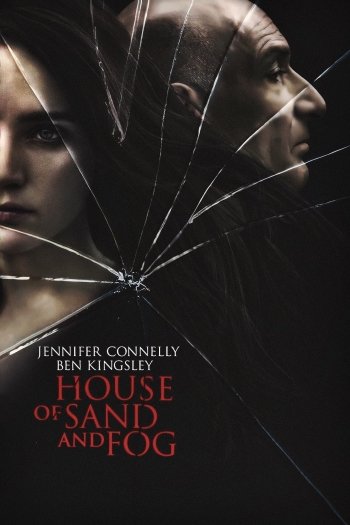