I Love You, Beth Cooper

Info
11 Images
Interact with the Movie: Favorite I've watched this I own this Want to Watch Want to buy
Movie Info
Synopsis: Nerdy teenager Denis Cooverman (Paul Rust) harbors a secret crush on Beth Cooper (Hayden Panettiere), the hottest girl in high school. During his graduation speech, Denis lets the cat out of the bag and declares his love for Beth, who, instead of dissing Denis, shows up at his house later that day and promises to show him the time of his life.

View the Full Cast of I Love You, Beth Cooper 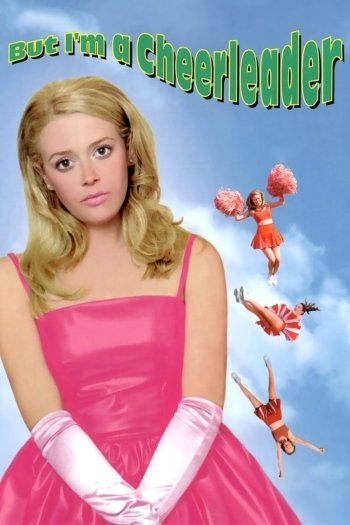