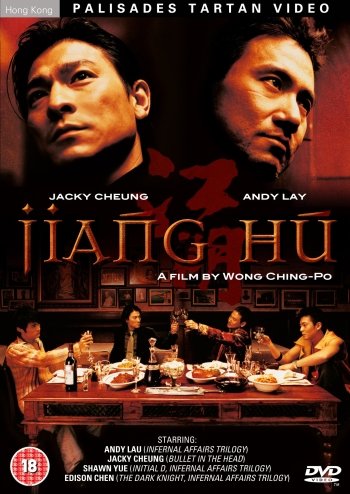 Info
Alpha Coders 1 Images
Interact with the Movie: Favorite I've watched this I own this Want to Watch Want to buy
Movie Info
Synopsis: When Triad leader Hung's wife gives birth to a baby boy, Hung considers leaving the world of the gangsters. Despite the fact that he is not sure of his decision, word gets out fast and now, a brutal war begins in the world of "jiang-hu". Two hoodlums, Wing and Turbo, set to make a name for themselves, are ordered to kill Hung. Meanwhile, an internal conflict begins between Hung and his #1 man, Left-Hand. Despite this conflict, the two have nothing but respect for each other. However, they know deep down, that there are people waiting to get rid of Hung.