Movie Abyss You Will Believe: The Cinematic Saga of Superman 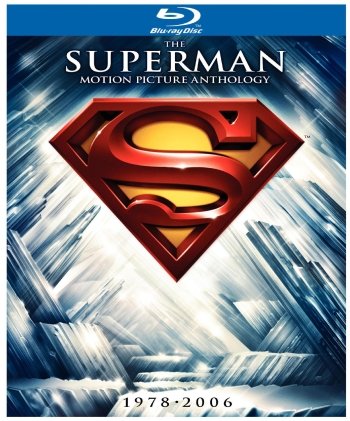 You Will Believe: The Cinematic Saga of Superman

Info
1 Images
Interact with the Movie: Favorite I've watched this I own this Want to Watch Want to buy
Movie Info
Synopsis: The highlight of this disc is a tribute to Christopher Reeve including interview clips with actors like Marc McClure and Jack Larson. Reeve's Somewhere In Time co-star Jane Seymour (who appeared on Smallville as Genevieve Teague) talks about her wonderful friend, as does Margot Kidder (Reeve's "Lois Lane" and "Bridgette Crosby" on Smallville). Smallville creators Al Gough and Miles Millar also talk about getting Reeve for the episodes "Rosetta" and "Legacy." Reeve - Margot Kidder too - Al Gough and Miles Millar talk about getting Reeve on the show. This disc is exclusive to this 14-disc set only. Also on this disc are classic WB cartoons with a Super-twist, a bonus on the Mythology of Superman, and the documentary You Will Believe: The Making of a Saga highlighting the ups and downs of the movie franchise. Also on this disc is the so-bad-you-can't-turn-away Adventures of Superpup TV pilot.