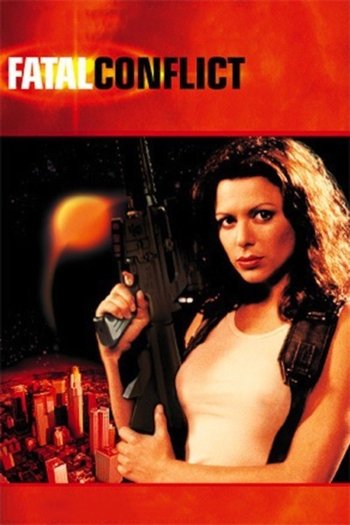 Info
1 Images
Interact with the Movie: Favorite I've watched this I own this Want to Watch Want to buy
Movie Info
Synopsis: In a lawless futuristic society, a rebel must prevent a tandem of renegades from destroying Los Angeles. An ex-star pilot is forced to stop a mad criminal and his gang after they've hi-jacked a huge space freighter with the intent of crashing it into Los Angeles destroying what is left of civilization. Time is running out. 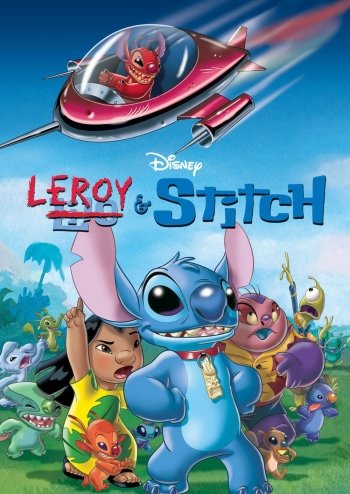