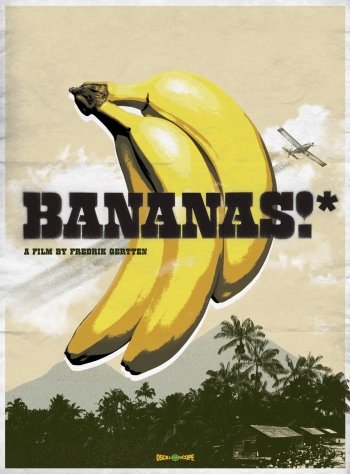 Info
1 Images
Interact with the Movie: Favorite I've watched this I own this Want to Watch Want to buy
Movie Info
Synopsis: Juan “Accidentes” Dominguez is on his biggest case ever. On behalf of twelve Nicaraguan banana workers he is tackling Dole Food in a ground-breaking legal battle for their use of a banned pesticide that was known by the company to cause sterility. Can he beat the giant, or will the corporation get away with it? In the suspenseful documentary BANANAS!*, filmmaker Fredrik Gertten sheds new light on the global politics of food. 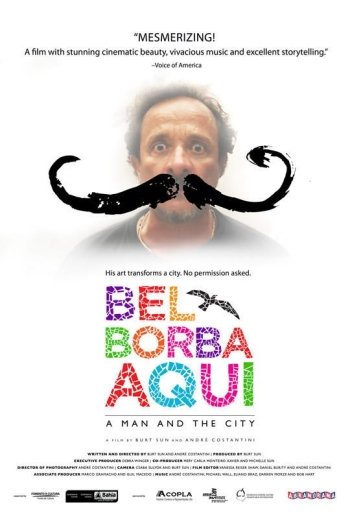 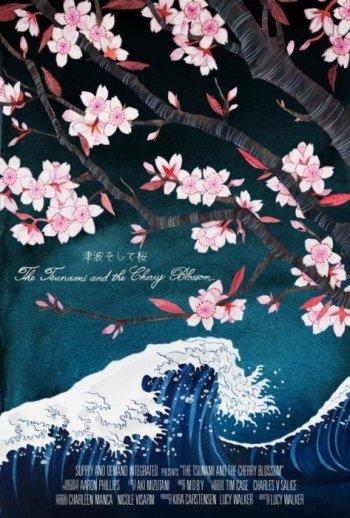 Remembrance of Things to Come
Songbird