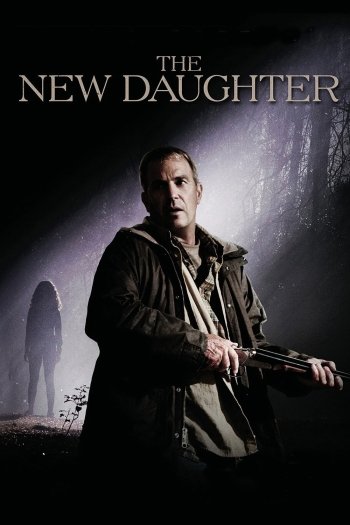 Info
Alpha Coders 1 Images
Interact with the Movie: Favorite I've watched this I own this Want to Watch Want to buy
Movie Info
Synopsis: John James is a writer; his wife has left him. He moves with his two middle-school children to an isolated house off a dirt road in South Carolina. The property has an Indian burial mound, which fascinates his daughter, Louisa, who's entering puberty.


Tagline: How Far Will A Father Go To Protect The Ones He Loves?