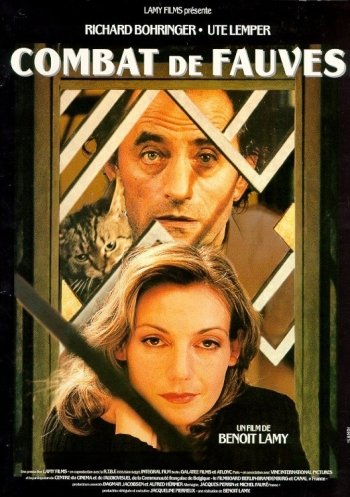 Info
Alpha Coders 1 Images
Interact with the Movie: Favorite I've watched this I own this Want to Watch Want to buy
Movie Info
Synopsis: Once upon a time a carnivorous advertising methodist (Richard Bohringer) finds himself stuck between floors in an old elevator. The owner of the deserted building (Ute Lemper) does not help, but plays with him like a prey trapped. To get out, he threatens, attempts to seduce, to deceive, to be honest. After this confrontation for several days...