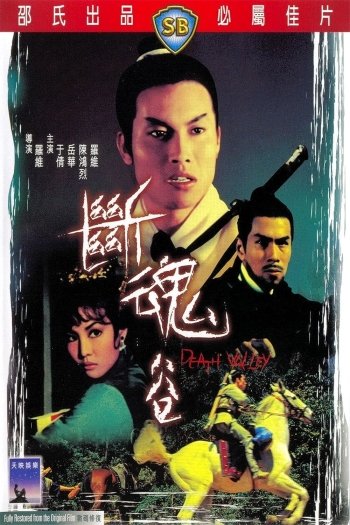 Interact with the Movie: Favorite I've watched this I own this Want to Watch Want to buy
Movie Info
Synopsis: Lo Wei was twenty years into his notable career when he wrote, directed, and co-starred in this tale of a murdered lord, a hired killer who unknowingly becomes friends with his intended victim, a vicious bandit chief, a kind blind woman, and a death duel which explodes into an ambush and then a slaughter. Star Yueh Hua would go on to an exceptional acting career, while Lo himself would give both Bruce Lee and Jackie Chan their "big breaks."