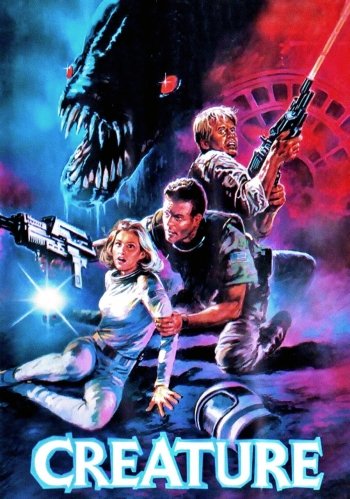 Interact with the Movie: Favorite I've watched this I own this Want to Watch Want to buy
Movie Info
Synopsis: A crew of scientists arrives on a far, cold planet to examine archaic artifacts of unknown origin. They discover that their German enemies already have a ship there. When they seek their help after a failed landing, they only find the Germans’ bodies, obviously slaughtered by one of the archaic creatures, awoken to new life. Now the alien is after them.


Tagline: It's been sleeping peacefully on a moon of Saturn for 2000 centuries ... until now! 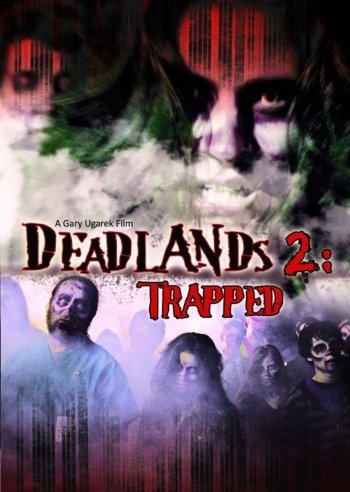 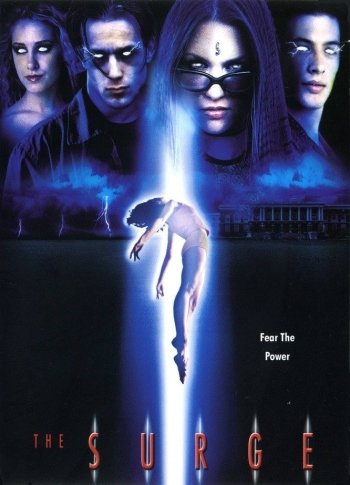 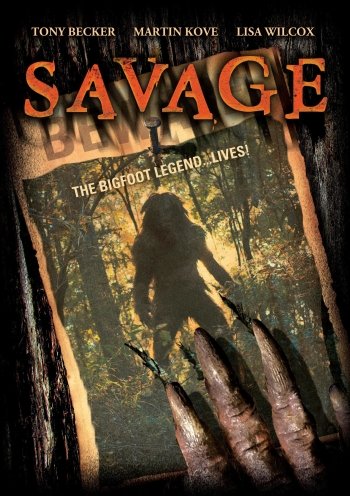 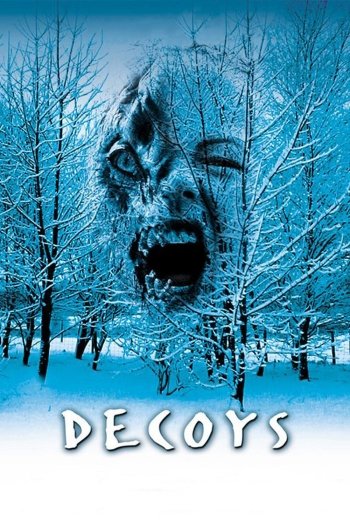 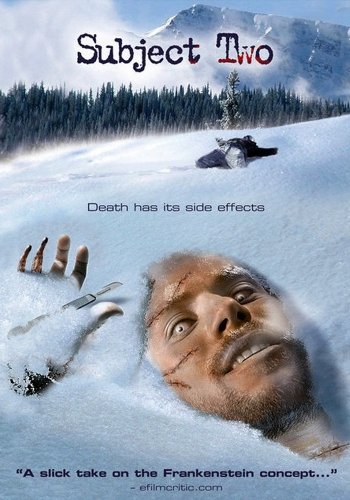 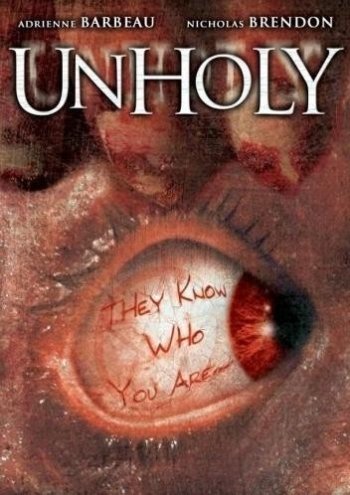