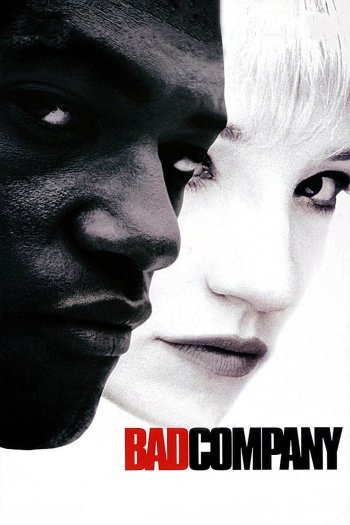 Interact with the Movie: Favorite I've watched this I own this Want to Watch Want to buy
Movie Info
Synopsis: Nelson Crowe is a CIA operative under the thumb of the Company for a disputed delivery of $50,000 in gold. They blackmail him into working for the Grimes Organization, which is set up as a private company for hire, to blackmail prominent individuals. Crowe, working with Margaret Wells (another former Covert Operations operative), blackmails and bribes a State Supreme Court judge, but the deal sours. One of Crowe's co-workers, Tod Stapp, discovers Crowe's current CIA involvement in a plot to overthrow Grimes, and blackmails him to be cut in on the deal. More blackmail occurs as Wells manipulates Crowe to kill Grimes, then the CIA uses that discovery to blackmail Wells into killing Crowe. Who can you trust??? 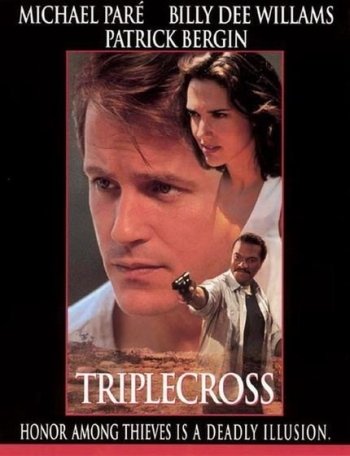 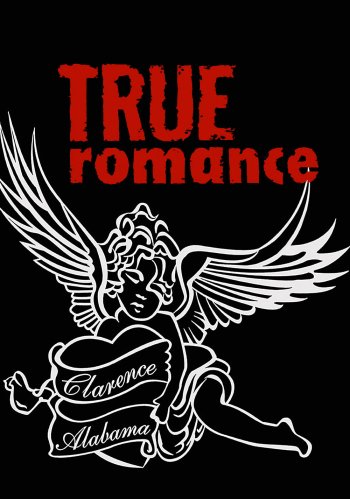