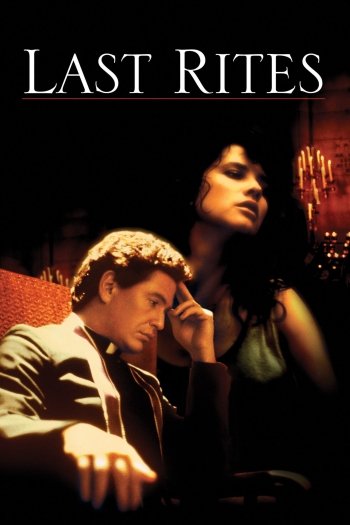 Info
Alpha Coders 1 Images
Interact with the Movie: Favorite I've watched this I own this Want to Watch Want to buy
Movie Info
Synopsis: After witnessing her lover being murdered by his jealous wife, Angela seeks refuge in a church where she encounters a young priest named Michael, who gives her sanctuary. But the killing was not a simple act of passion, as the victim had ties to organized crime, and, surprisingly, so does Michael, whose father is a powerful don. When the priest finds himself falling in love with Angela, his religious vows and family ties are both severely tested.