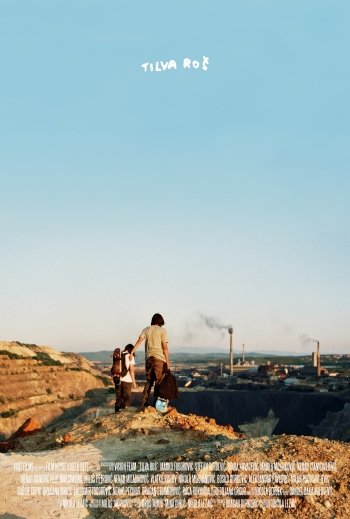 Info
1 Images
Interact with the Movie: Favorite I've watched this I own this Want to Watch Want to buy
Movie Info
Synopsis: Bor, in eastern Serbia, was once home to the largest copper mine in Europe. Now it’s just the biggest hole. This astutely observed coming-of-age film captures the pitfalls of the adult world, where idealism no longer seems to have a place, as two teens come to realize they have no choice but to grow up.