Movie Abyss Jingle All the Way

Info
Alpha Coders 2 Wallpapers 23 Images
Interact with the Movie: Favorite I've watched this I own this Want to Watch Want to buy
Movie Info
Synopsis: Howard Langston, a salesman for a mattress company, is constantly kept busy at his job, disappointing his son. After he misses his son's karate exposition, Howard vows to make it up to him by buying an action figure of his son's favorite television hero for Christmas. Unfortunately for Howard, it is Christmas Eve, and every store is sold out of Turbo Man. Now, Howard must travel all over town and compete with everybody else to find a Turbo Man action figure.

Recent Jingle All the Way Wallpapers 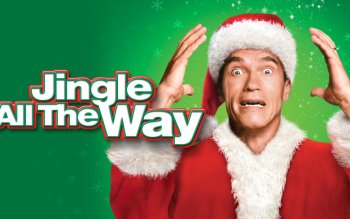 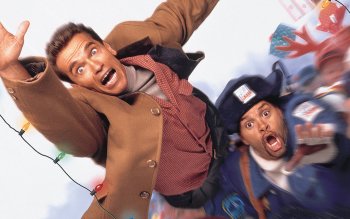 Evangelion: 1.0 You Are (Not) Alone
Red River

Aladdin and the King of Thieves
My Father's Glory