Info
Alpha Coders 3 Wallpapers 5 Images
Interact with the Movie: Favorite I've watched this I own this Want to Watch Want to buy
Movie Info
Synopsis: Better watch out! The big guy in red is coming to town once again. This time, Scott Calvin -- also known as Santa Claus -- finds out there's an obscure clause in his contract requiring him to take on a wife. He has to leave the North Pole to fulfill his obligations, or else he'll be forced to give up his Yuletide gig. 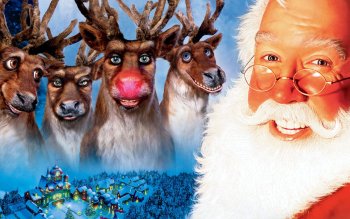 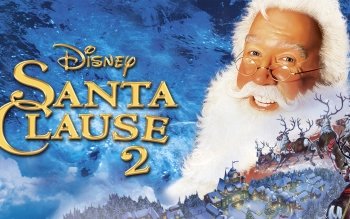 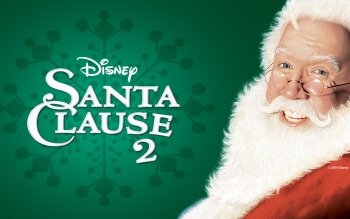 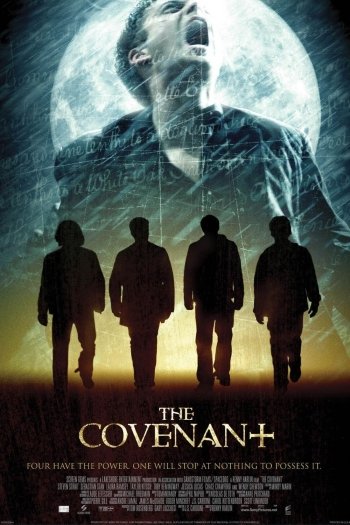