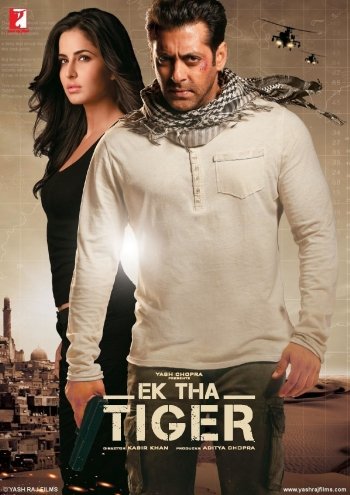 Info
Alpha Coders 1 Images
Interact with the Movie: Favorite I've watched this I own this Want to Watch Want to buy
Movie Info
Synopsis: RAW agent Tiger is on a mission to retrieve information from a scientist in Dublin. The plot centers on an Indian spy (RAW) code-named Tiger who falls in love with a Pakistani spy (ISI) during an investigation and how Tiger's ideology and principles change over time.