Movie Abyss The Secret Government: The Constitution in Crisis 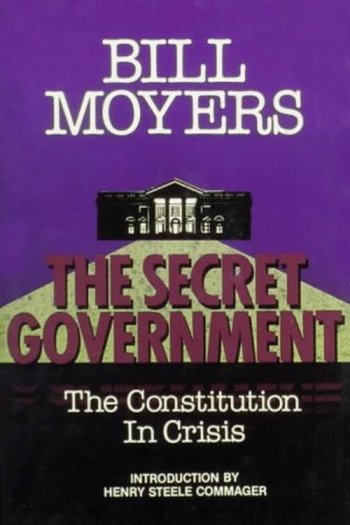 The Secret Government: The Constitution in Crisis

Info
1 Images
Interact with the Movie: Favorite I've watched this I own this Want to Watch Want to buy
Movie Info
Synopsis: In the revealing 24 minutes of the PBS video documentary The Secret Government available for free viewing below, host Bill Moyers exposes the inner workings of a secret government much more vast that most people would ever imagine. Though originally broadcast in 1987, it is even more relevant today. Interviews with respected top military, intelligence, and government insiders reveal both the history and secret objectives of powerful groups in the hidden shadows of our government.