Movie Abyss The Illuminati III: Murdered By The Monarchy 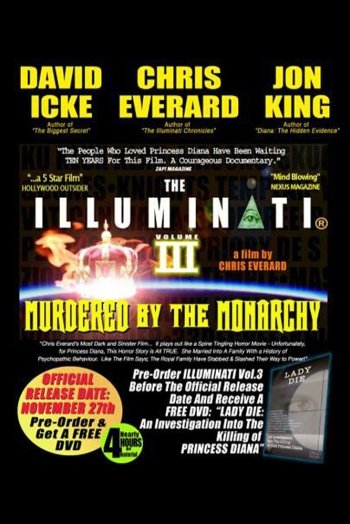 The Illuminati III: Murdered By The Monarchy

Info
1 Images
Interact with the Movie: Favorite I've watched this I own this Want to Watch Want to buy
Movie Info
Synopsis: Rasputin, Jack the Ripper, the sadistic sex romps in the castle of the Marquis de Sade, Nostradamus at the Royal French Court, the real-life Prince Dracula impaling virgins, Ivan the Terrible's enforced campaign of cannibalism, the links between Freemasonry, the Knights Templar and the Royal Families of Europe, plus the historical facts behind the occult underground temples and catacombs at the place where Princess Diana was killed... One cannot catch one's breath with all the rabid hatred and murder at the hands of the Royal Establishment... This film is a powerful exposure of the torture, strangulations, poisonings, rapes, hangings, impalings and methods of vehicular homicide perpetrated by the Royal Elite throughout history... 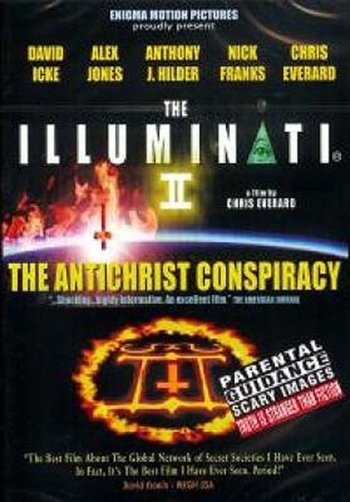 The Illuminati II: The Antichrist Conspiracy 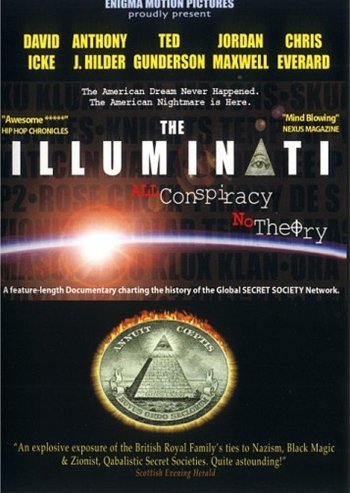 The Mating Habits of the Earthbound Human