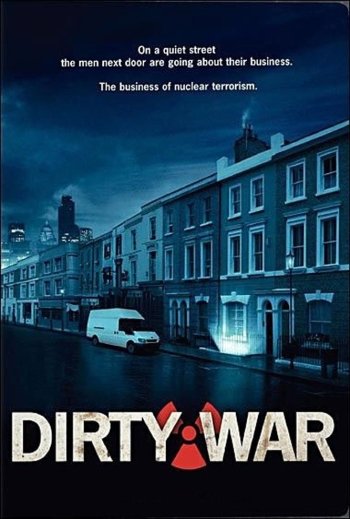 Info
Alpha Coders 1 Images
Interact with the Movie: Favorite I've watched this I own this Want to Watch Want to buy
Movie Info
Synopsis: After years of meticulous planning, a terrorist operation is reaching its final stages. The authorities have received no intelligence; they are in a race against time but don't yet know it. As the operation unfolds, we see the working lives of men and women directly affected by terrorism. Among them: a firemen worried about the increasingly dangerous conditions he and his men are expected to work under; the head of the anti-terrorist branch whose responsibility it is to protect London and a female Muslim detective brought into Scotland Yard to investigate another suspected terrorist cell. But it is too late to stop the attack.


Tagline: On a quiet street the men next door are going about their business. The business of nuclear terrorism.