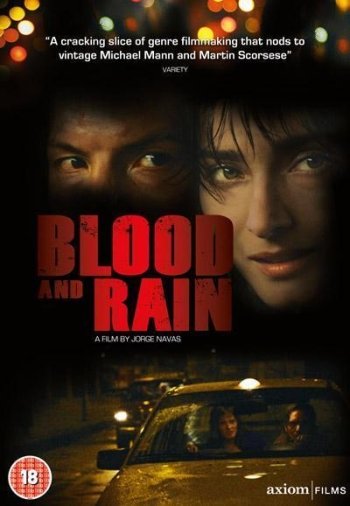 Info
1 Images
Interact with the Movie: Favorite I've watched this I own this Want to Watch Want to buy
Movie Info
Synopsis: Taxi driver Jose begins his night shift bent on revenge after his brother's murder at the hands pf a violent gang. But when an accident brings him unexpectedly closer to his party-girl fare Angela, the damaged pair must struggle against forces already set in motion, drawing them inexorably into the rain soaked underworld of Bogota