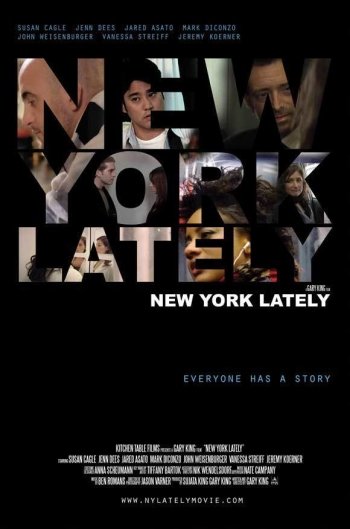 Info
Alpha Coders 1 Images
Interact with the Movie: Favorite I've watched this I own this Want to Watch Want to buy
Movie Info
Synopsis: A drama following multiple characters as they weave through their daily lives searching for happiness. However, happiness to each of them is defined differently. The film moves through its various stories without attempting to make character intersections any more meaningful than the random nature of life itself; the effect is a sprawling mosaic of New York City and its everyday people, living everyday lives.