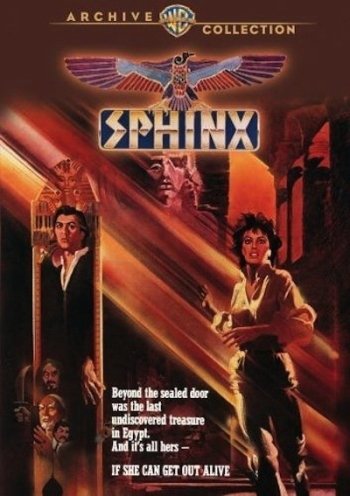 Info
Alpha Coders 2 Images
Interact with the Movie: Favorite I've watched this I own this Want to Watch Want to buy
Movie Info
Synopsis: Egyptologist Erica Baron finds more than she bargained for during her long-planned trip to The Land of the Pharoahs - murder, theft, betrayal, love, and a mummy's curse!


Tagline: Someone is hunting tourists out of season. 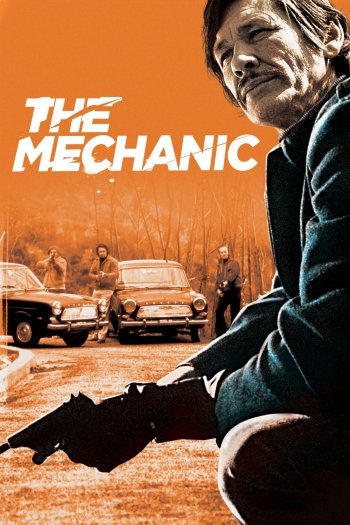 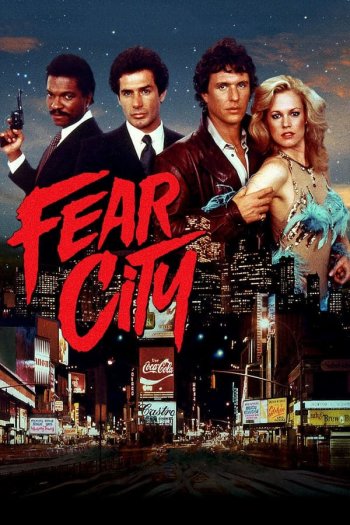