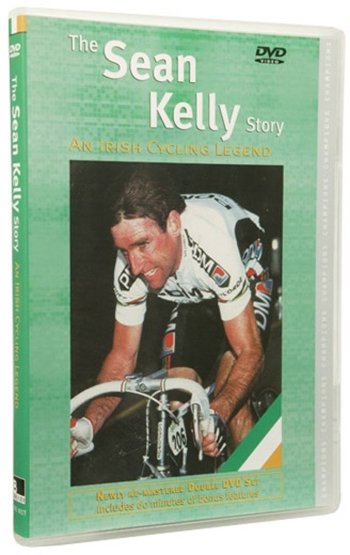 Info
Alpha Coders 1 Images
Interact with the Movie: Favorite I've watched this I own this Want to Watch Want to buy
Movie Info
Synopsis: Sean Kelly is the fourth most successful cyclist of all time with 22 classic wins to his credit. Only Jacques Anquetil, Eddy Merckx and Bernard Hinault have more victories in classic events and major tours. As the famed King of the Classics, Kelly was fearless, fast and very hard. "The man for all seasons", he raced and trained for twelve months of the year with awesome dedication - if ever there was a "Cycling King", it was Sean Kelly.