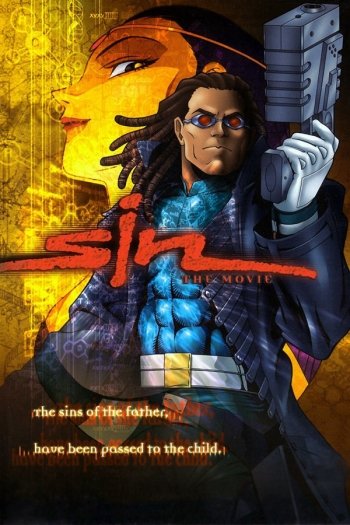 Info
1 Images
Interact with the Movie: Favorite I've watched this I own this Want to Watch Want to buy
Movie Info
Synopsis: It is the near future, and the city of Freeport teeters on the verge of total collapse. The twin tides of rampant crime and ruinous graft face only one barrier: the elite strike force HARDCORPS. Led by Colonel John Blade, HARDCORPS is the last force for justice in the darkening city. 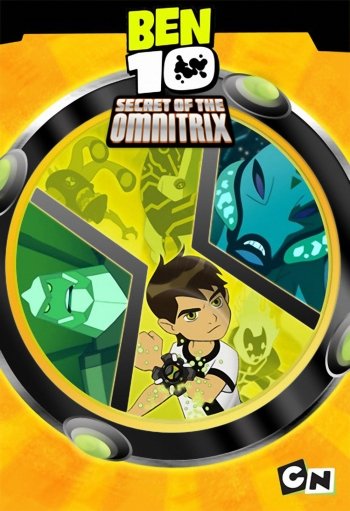