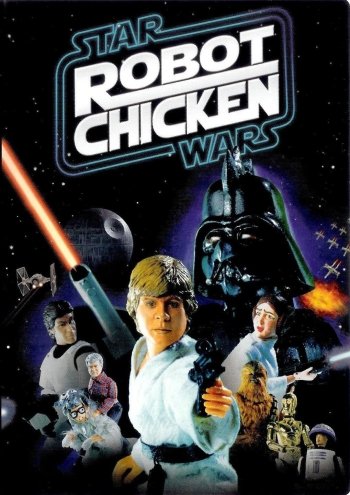 Info
Alpha Coders 1 Images
Interact with the Movie: Favorite I've watched this I own this Want to Watch Want to buy
Movie Info
Synopsis: Fans of Adult Swim's "Robot Chicken" and the Star Wars movie franchise won't want to miss this collection of 30 sketches. This hilarious compilation features an array of skits -- such as "Darth Vader's Collect Call" and "Inside the AT-AT" -- as well as the incredible voice talents of Hulk Hogan, Malcolm McDowell, Conan O'Brien and even the original Luke Skywalker himself, Mark Hamill. 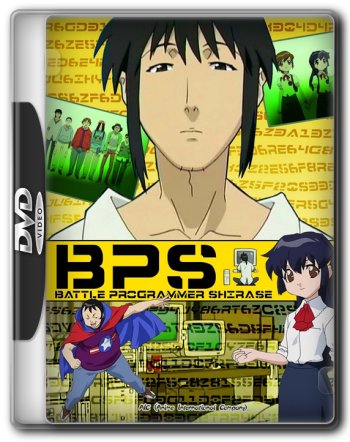 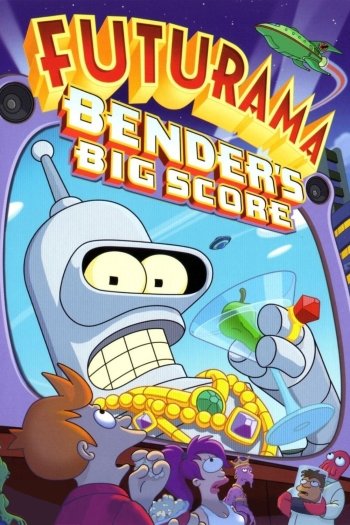 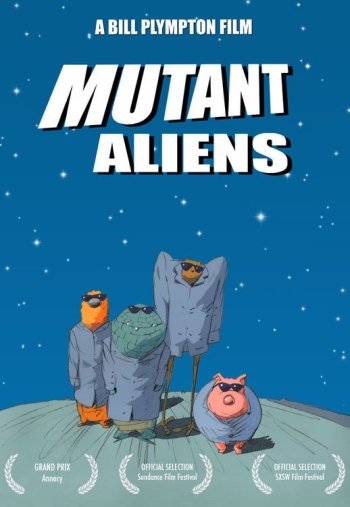 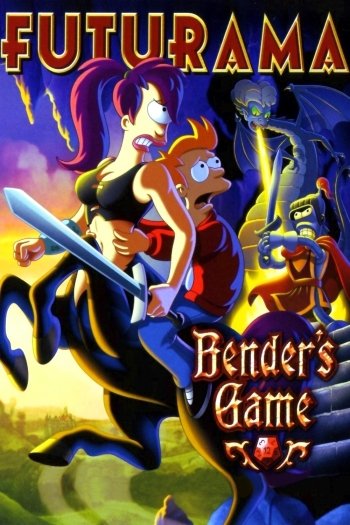