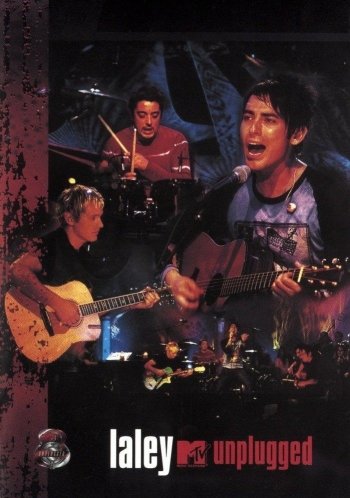 Info
Alpha Coders 1 Images
Interact with the Movie: Favorite I've watched this I own this Want to Watch Want to buy
Movie Info
Synopsis: In 2001, La Ley participated in MTV's Unplugged series. The album La Ley MTV Unplugged contains the recordings of the live concert and is to this date the band's best selling album. After the album's success, La Ley was finally able to internationalize themselves and they make their way to foreign countries such as the United States. The album contains older songs from previous albums plus three new songs. Despite this fact, there were no songs in this album from their albums La Ley or Cara de Dios, which were their first 2 albums.