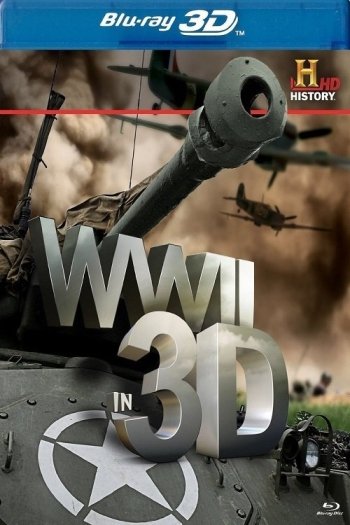 Info
Alpha Coders 1 Images
Interact with the Movie: Favorite I've watched this I own this Want to Watch Want to buy
Movie Info
Synopsis: A new documentary shows 3D footage of Nazi soldiers for the first time. It also features 3D images of occupied France shot by a brave citizen. For years, some remarkable images have languished deep in the archives of the Imperial War Museum, which features World War II in a manner that has never been seen before.

The Counterfeiters
To the Shores of Tripoli