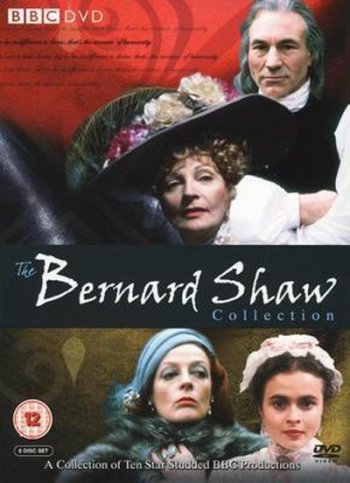 Info
1 Images
Interact with the Movie: Favorite I've watched this I own this Want to Watch Want to buy
Movie Info
Synopsis: Performed in 1902, after being banned by the censor for eight years, Shaw's indictment of the hypocrisy surrounding prostitution still shocked its audiences. Mrs. Warren has graduated from prostitution to opening and operating a chain of brothels throughout Europe. When her educated daughter Vivie discovers the truth about her mother's profession her reactions affect everyone around her.