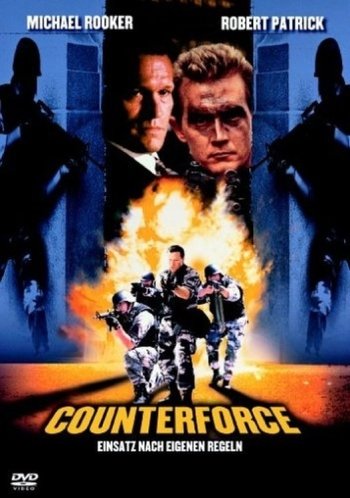 Interact with the Movie: Favorite I've watched this I own this Want to Watch Want to buy
Movie Info
Synopsis: An FBI Agent (Michael Rooker) and a female cop (Diane DiLascio) join forces to stop renegade cops who are offing the bad guys. Robert Patrick is the leader of the renegades and Louis Mandylor is a reluctant young cop that is brought into the hit team.