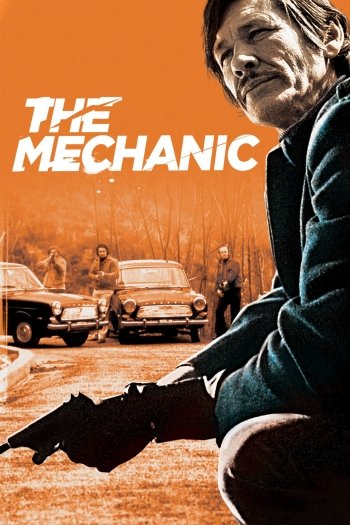 Info
1 Wallpapers 2 Images
Interact with the Movie: Favorite I've watched this I own this Want to Watch Want to buy
Movie Info
Synopsis: Arthur Bishop is a veteran hit man who, owing to his penchant for making his targets' deaths seem like accidents, thinks himself an artist. It's made him very rich, but as he hits middle age, he's so depressed and lonely that he takes on one of his victim's sons, Steve McKenna, as his apprentice. Arthur puts him through a rigorous training period and brings him on several hits. As Steven improves, Arthur worries that he'll discover who killed his father.

View the Full Cast of The Mechanic 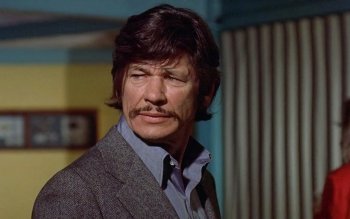