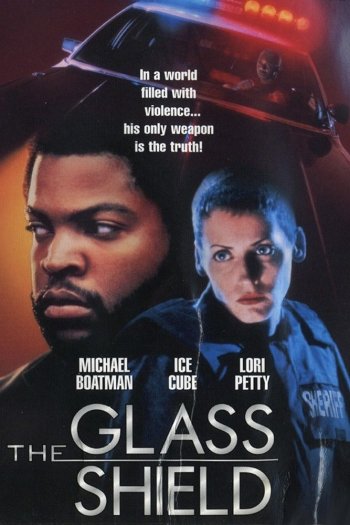 Info
1 Images
Interact with the Movie: Favorite I've watched this I own this Want to Watch Want to buy
Movie Info
Synopsis: J.J. is a rookie in the Sheriff's Department and the first black officer at that station. Racial tensions run high in the department as some of J.J.'s fellow officers resent his presence. His only real friend is the other new trooper, the first female officer to work there, who also suffers similar discrimination in the otherwise all-white-male work environment. When J.J. becomes increasingly aware of police corruption during the murder trial of Teddy Woods, whom he helped to arrest, he faces difficult decisions and puts himself into grave personal danger in the service of justice.


Tagline: In a world filled with violence... his only weapon is the truth!

Daylight
Pusher II: With Blood on My Hands