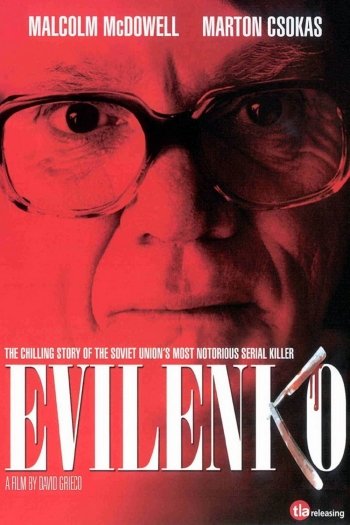 Interact with the Movie: Favorite I've watched this I own this Want to Watch Want to buy
Movie Info
Synopsis: In 1984, in Kiev, the communist teacher Andrej Romanovic Evilenko is dismissed from his position after a pedophilic act against a student. On 15 May 1984, the pedophile Evilenko begins to rape children, and then slashing the victims in pieces and eating them. The magistrate family man Vadim Timurouvic Lesiev is assigned to catch the serial killer and almost eight years later he finally captures the monster that killed fifty-five persons, most of them children and young women. On 22 May 1992, Evilenko goes to the court and on 14 February 1994 he is finally executed. 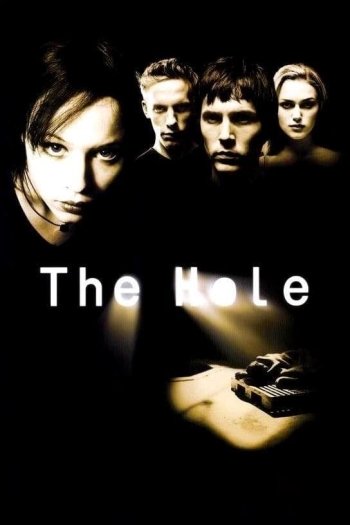 Séance on a Wet Afternoon 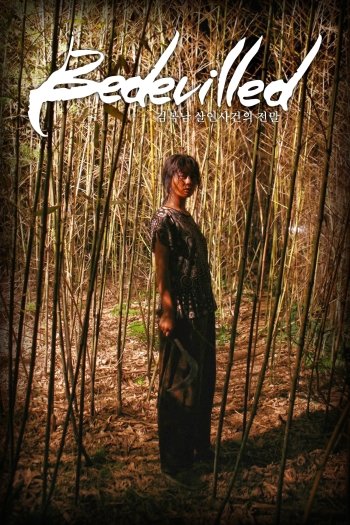 The Testament of Dr. Mabuse