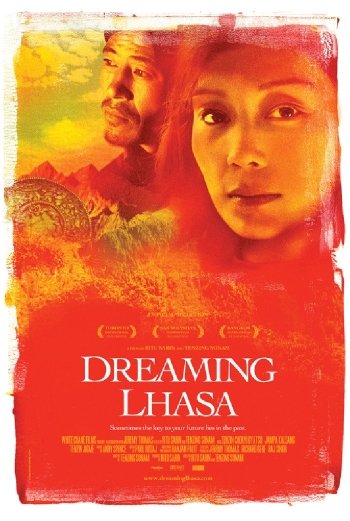 Interact with the Movie: Favorite I've watched this I own this Want to Watch Want to buy
Movie Info
Synopsis: Karma, a Tibetan filmmaker from New York, goes to Dharamsala, the Dalai Lama's exile headquarters in northern India, to make a documentary about former political prisoners who have escaped from Tibet. She wants to reconnect with her roots but is also escaping a deteriorating relationship back home.One of Karma's interviewees is Dhondup, an enigmatic ex-monk who has just escaped from Tibet. He confides in her that his real reason for coming to India is to fulfill his dying mother's last wish, to deliver a charm box to a long-missing resistance fighter. Karma finds herself unwittingly falling in love with Dhondup even as she is sucked into the passion of his quest, which becomes a journey into Tibet's fractured past and a voyage of self-discovery