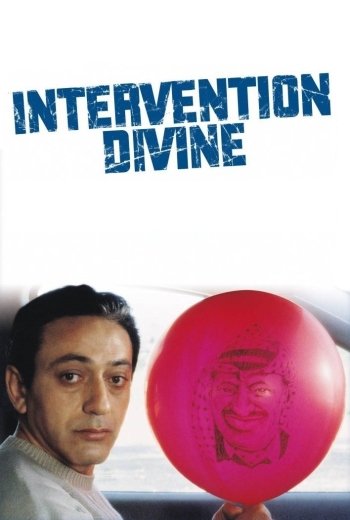 Interact with the Movie: Favorite I've watched this I own this Want to Watch Want to buy
Movie Info
Synopsis: Santa Claus tries to outrun a gang of knife-wielding youth. It's one of several vignettes of Palestinian life in Israel - in a neighborhood in Nazareth and at Al-Ram checkpoint in East Jerusalem. Most of the stories are droll, some absurd, one is mythic and fanciful; few words are spoken. A man who goes through his mail methodically each morning has a heart attack. His son visits him in hospital. The son regularly meets a woman at Al-Ram; they sit in a car, hands caressing. Once, she defies Israeli guards at the checkpoint; later, Ninja-like, she takes on soldiers at a target range. A red balloon floats free overhead. Neighbors toss garbage over walls. Life goes on until it doesn't.