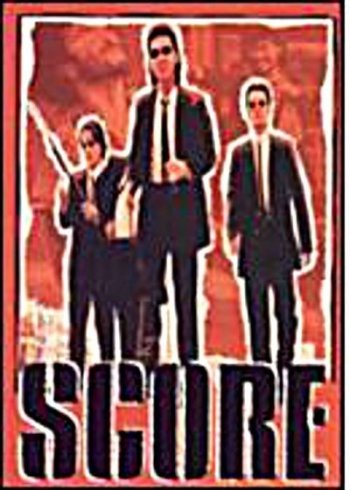 Interact with the Movie: Favorite I've watched this I own this Want to Watch Want to buy
Movie Info
Synopsis: "Chance" has just been released from jail when his former employers track him down and force him to commit several robberies for them, if he completes this they will let him go and he can forget about his past with the Yakuza. Then after he completes what he believes to be his last robbery, he heads to an abandoned factory where he awaits for his boss to come pick up the loot. Soon the others who helped Chance with the robbery soon begin to turn on each other when suddenly a hitch-hiking serial killing couple turn up and want to steal their loot. A bloody battle of loyalty and betrayal ensues and Chance must fight for his life and recover the loot if he wants to leave the Yakuza alive.

Sema: The Warrior of Ayodhaya

Red Alert: The War Within